import, export, export default... What's the difference, and how do you use them? In this article, I explain code-splitting in ES5 and ES6. 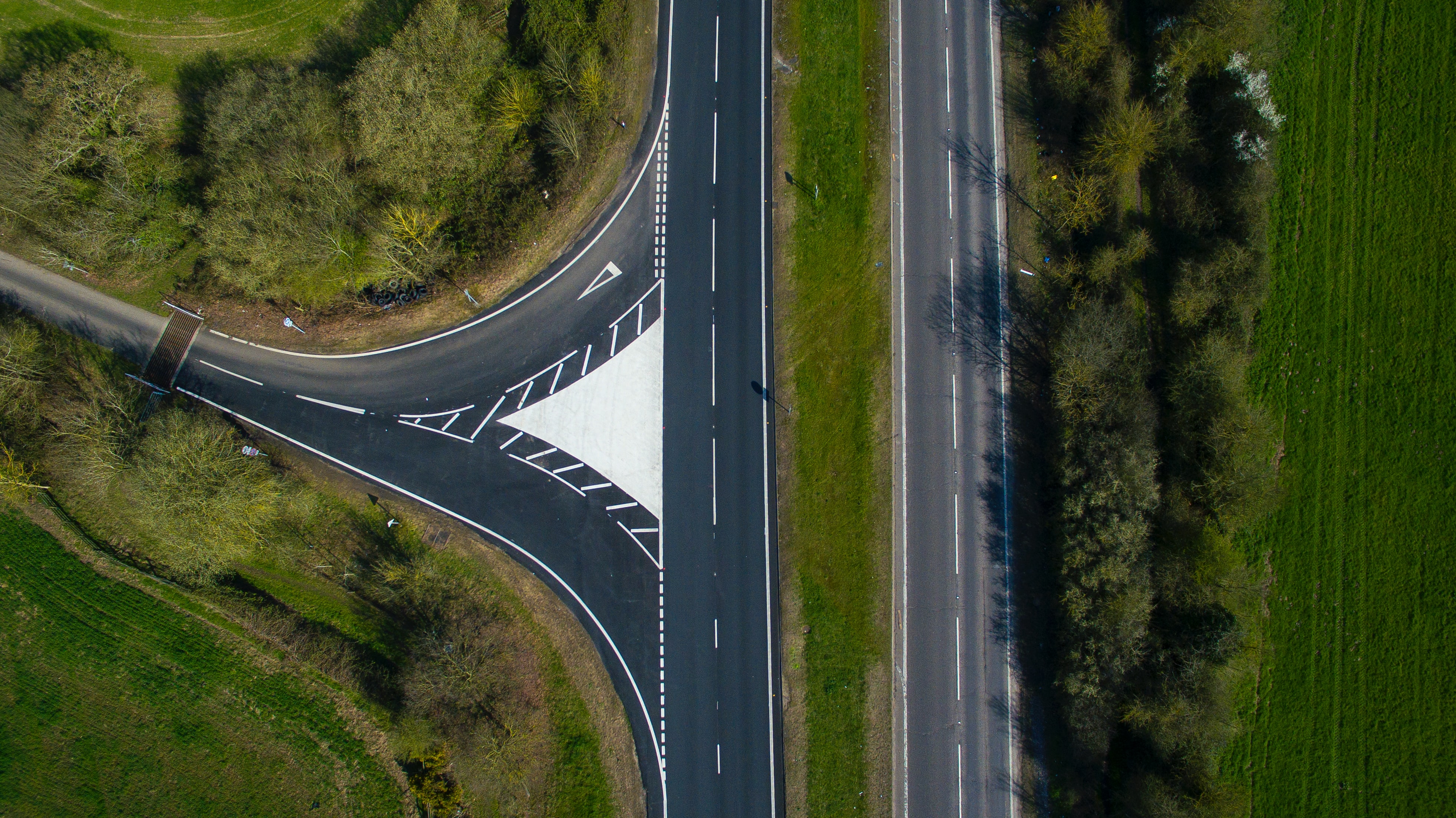 This topic took me a long time to understand, and I wish someone had written a guide like this when I was learning. So here it is!

ES6 is mainly used in front-end development. I’ve been using it in React. It is not supported out-of-the-box on Node.JS.

There are two ways to set an export in ES6 - “default exports” and “named exports”.

To import a default export, simply use the following: import SomeThing from './path/to/export'. To create an alias (giving a new name to the module), you can replace SomeThing with whatever you like - it does not have to match the export. This would work too: import MyThingymajig from './path/to/export'. You'd then use MyThingymajig to access your module.

Named exports are declared like this: export function Xyz() {...} or export variableName. They can be used in conjunction with a default export, and you can have multiple named exports per file.

Default Exports Have A Secret...

ES5 makes things a little bit less simple. Unfortunately, it’s not possible to use ES6 imports with Node.JS out-of-the-box, so most of the time, you'll be stuck with ES5. TypeScript and Babel both support ES6. It’s good to remember that module.exports is either an object or a variable, which means default and named exports cannot be used together.

Sometimes, you’ll want to combine a default export and various named exports. This is where it gets a little confusing, as this isn’t technically possible with ES5 require. ES5 exports must either be a single default export, or an object of named exports.

With ES5, I recommend using named exports as often as possible, as it’ll make things a little simpler to understand. With ES6, you can make your own rules.

Thank you for reading! Please check out my portfolio and get in contact if you have any questions.